How It Works: RFID

Radio frequency identification technology has been used on a broad commercial scale for decades, beginning around since the 1990s, although radio frequency technology was developed in the 1920s. RFID is a wireless communication technology that is made up of an antenna, a transceiver and a transponder to use electromagnetic fields to track or identify an object. For years, the components required for RFID tracking – a tag, which contains the antenna and receiver, and a reader, which contains the transponder – were too costly for widespread use, but as costs have decreased, adoption has increased across a variety of verticals.

At a basic level, RFID readers use radio waves to transmit signals that activate an RFID tag. The tag sends a wave back to the reader, which is translated into data – typically a unique identifying number. Small tags not connected to a power source instead draw power from the antenna, which turns the electromagnetic wave received from the reader into a current.

RFID technology is often chosen over barcodes or other similar readers for its flexibility and ease of use. For example, a tag can be read by a reader even if it’s obscured or doesn’t have a direct line of sight with a reader – if it’s embedded in a card or container, for example. RFID readers can also identify hundreds of tags per second, and with IoT connectivity can also provide additional data, such as temperature or humidity. 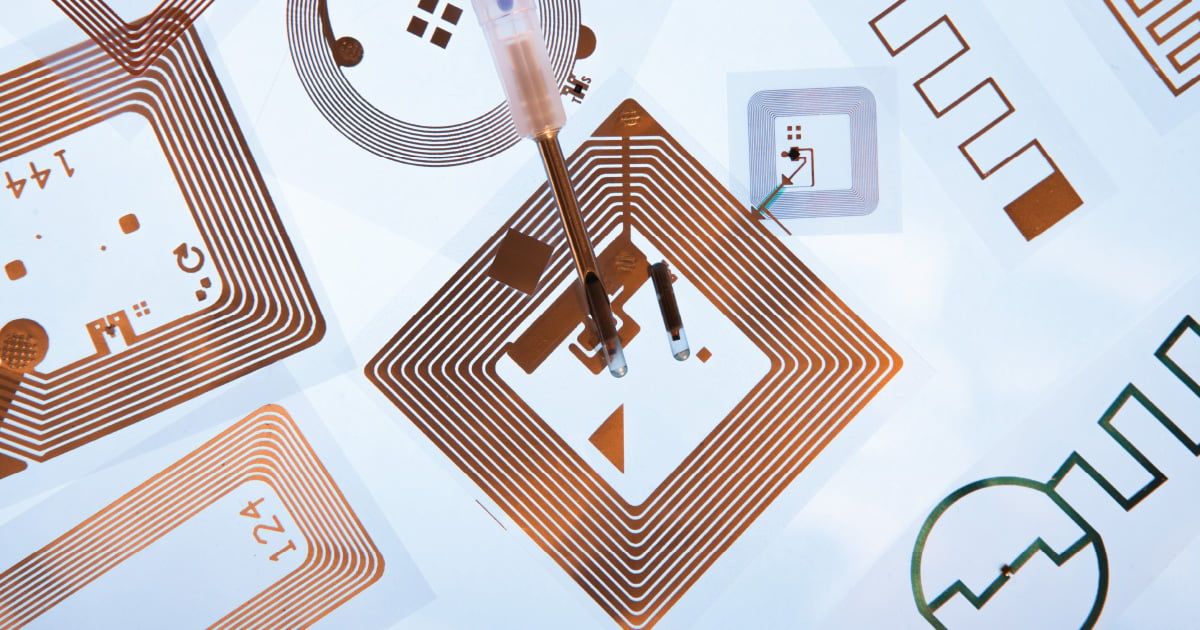 RFID technology is ubiquitous in commerce and retail due to ease of tracking throughout the supply chain, ability to manage inventory and identify shoplifting or shrinkage. It’s also increasingly being used in customer-facing technology, such as credit cards, access passes, passports and transportation payments – RFID is used in toll tags or public transportation fare cards.

In the car wash industry, RFID is commonly used to identify customers with memberships via a tag attached to the vehicle. Fleets and other corporate customers are also easy to manage with RFID technology. RFID-enabled payment kiosk systems are becoming increasingly popular as well due to their hassle-free interface and quick processing speed.

RFID technology can also keep track of loyalty programs – for example, if a customer receives a free wash after visiting a certain number of times, the RFID reader can track their visits and alert when the threshold has been reached. 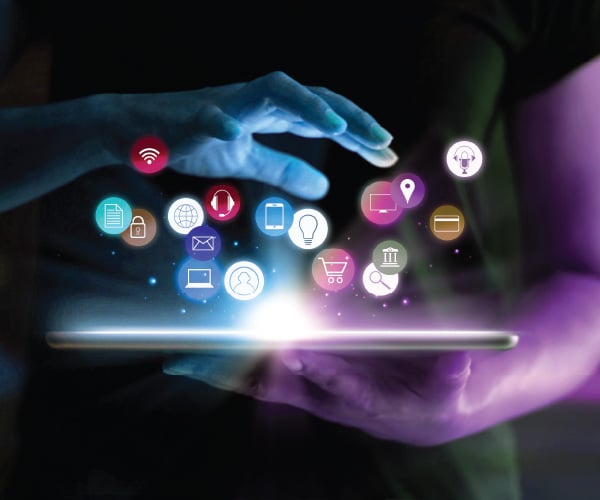 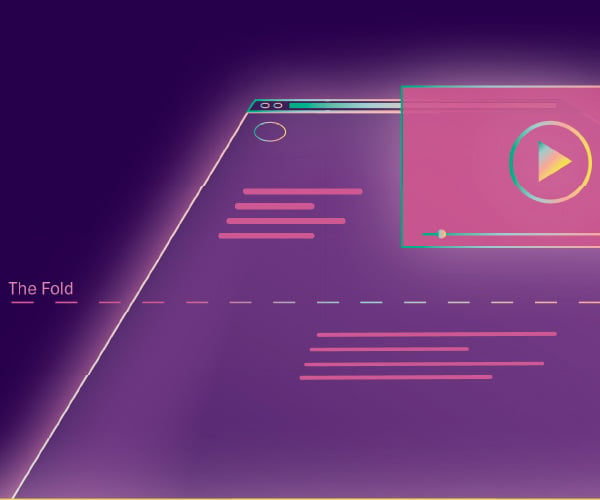 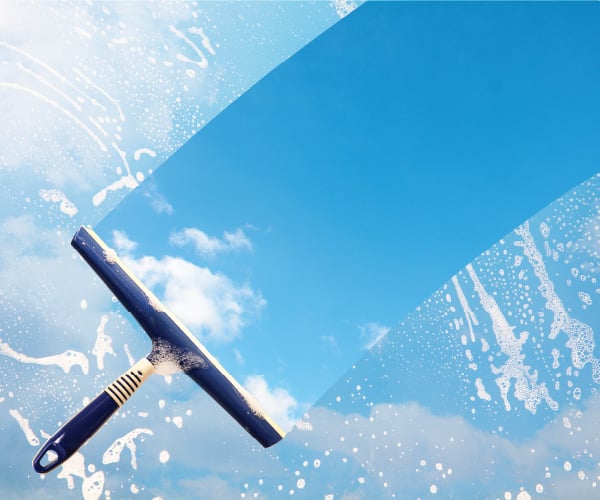 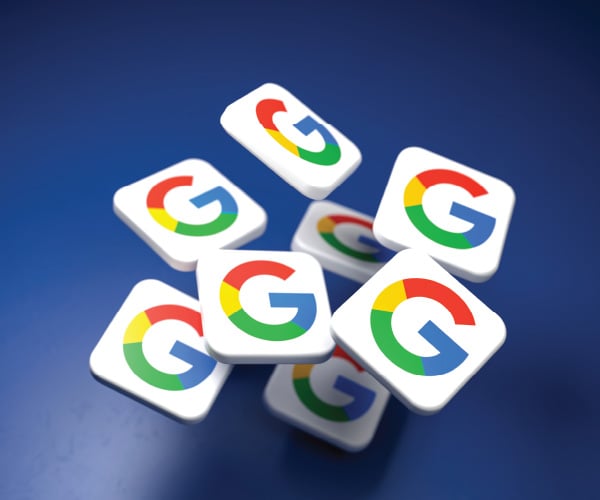 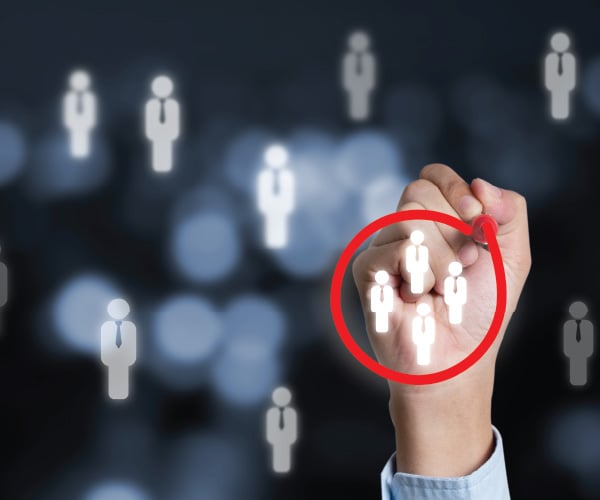 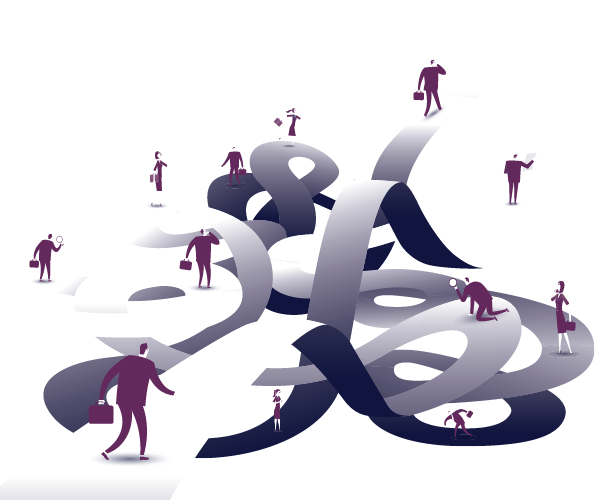